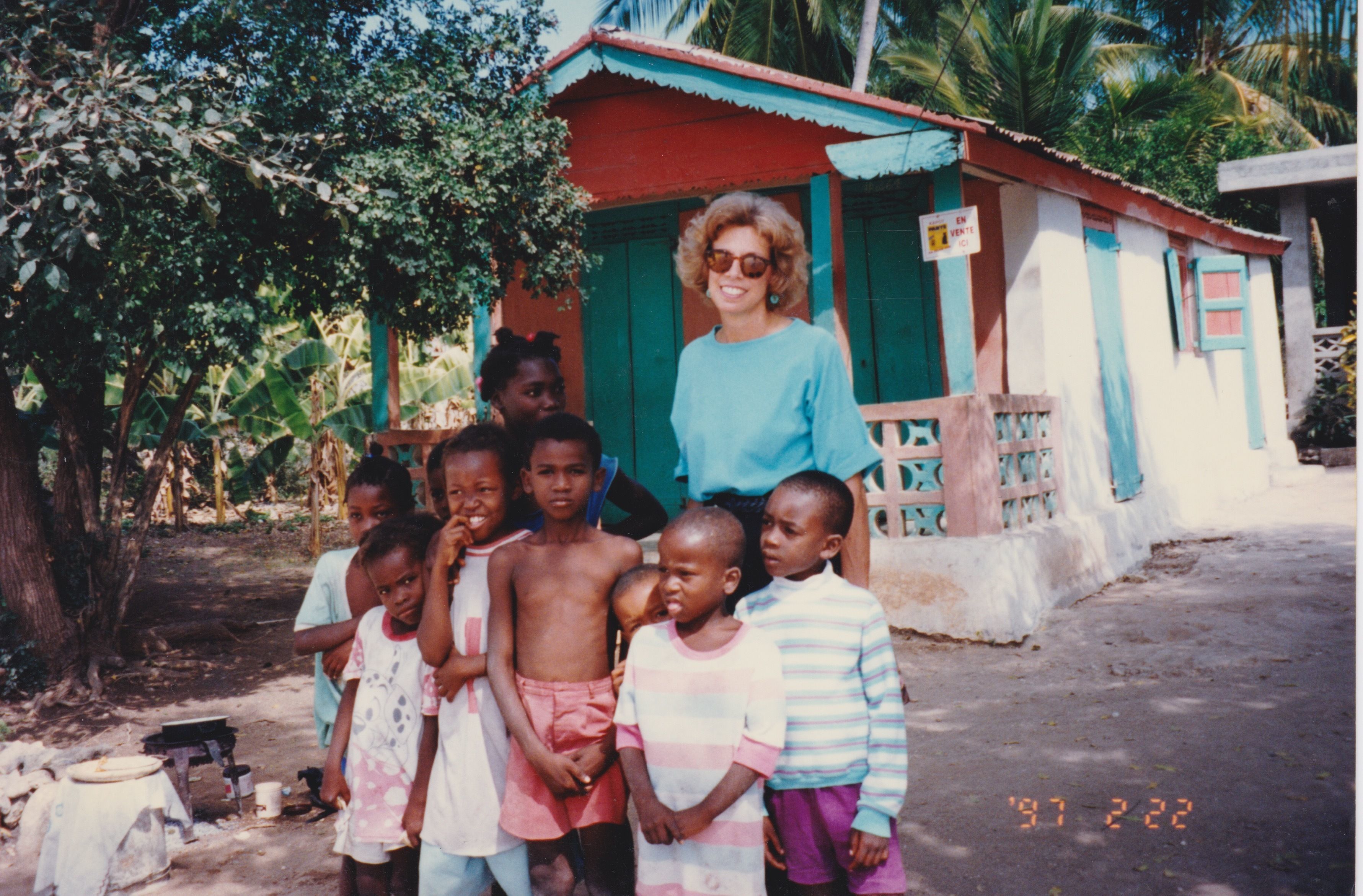 “In the poor and outcast, we see Christ’s face; by loving and helping the poor, we love and serve Christ.” Pope Francis

The Parish Twinning Program of the Americas (PTPA) has been a real story of love and commitment, bringing hope and aid to thousands of people in Haiti and Latin America. Formerly known as the Haiti Parish Twinning Program and the Adopt-A-Parish Program, PTPA has been facilitating and maintaining parish linkages throughout the United States since 1978 through the work of co-founder and Executive Director, Theresa Patterson. 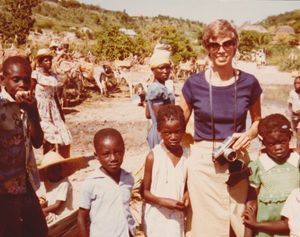 The concept of the program originated through the efforts of a Catholic Tennessee businessman named Harry Hosey, whose personal crusade to aid the suffering in Haiti began in 1957 following a pleasure cruise to Haiti. Seeing the plight of the Haitian people, he decided to dedicate his time, talent and treasure to improving the life and conditions of the poor.

Theresa Patterson first learned about the needs of the Haitian people in 1978 when Harry and his wife Alice made an appeal for support at St. Henry’s Catholic Church in Nashville, Tennessee. As a result, Theresa joined forces with Harry and accompanied him on a visit to Haiti. It was during that visit that she and Harry talked about the possibilities of Catholic parish outreach with Haiti. They felt that if one parish could make a commitment, why couldn’t other parishes become involved in this missionary effort. Harry had a dream and believed that “if every parish in North America would adopt a parish in the Third World, then we could really begin to change the world.” That was the inception of what is now known as the Parish Twinning Program of the Americas (PTPA). Since its founding more than 40 years ago, Theresa has helped the PTPA to grow beyond expectations.

PTPA became incorporated as a 501(c)(3) tax-exempt, non-profit organization in 1992. The organization has also been designated as “affiliated” with the Catholic Church in the Diocese of Nashville. 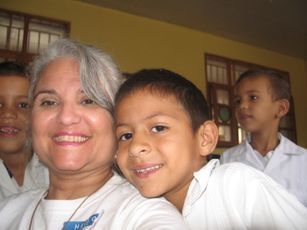 In 1998, PTPA expanded its impact by twinning with parishes in Latin America and the Caribbean. Frances Sosadeeter served as Latin America Coordinator until her retirement in 2021.  During her 23-year tenure, Frances twinned more than 50 U.S. parishes with parishes in Mexico, Jamaica, Puerto Rico, Columbia, Ecuador, El Salvador, Guatemala, Honduras, Nicaragua, Bolivia, Uruguay and Peru.

The legacy of Harry, Theresa and Frances lives on as the work they perpetuated continues to bring change through opening the eyes and touching the hearts of thousands in the U.S., the Caribbean and Latin America.